Local community informants provided intelligence leading to the capture and arrest of a priority person of interest, Wan Yang, aka Five Claw Dragon. Yang is on file with DIA as a Chinese Intelligence field agent, operating within America and Canada over the past decade. Yang has been transferred to Turtledove Detention Camp for interrogation. Our office has so far declined comments to press and diplomats. Please have DoD relations advice regarding a public statement.

Wan Yang, suspected communist and Chinese sympathizer, has been reported in the vicinity of Point Lookout. Agent Yang may be operating under an alias and/or using a disguise. You are required to report any suspicious persons or behavior to Lt. Krumfolz (DIA) at the US Naval 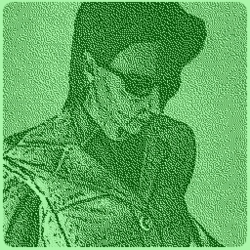