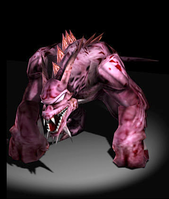 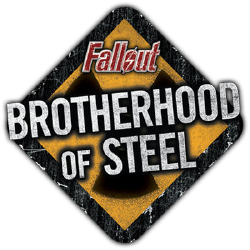 The Tesla Armor developed in the Secret Vault is different from the Tesla Armors used by the Brotherhood of Steel or American military forces before the war.

It appears to be a bit similar to Vault-Tec's Power Armor. There are two Tesla coils on the shoulders that disperse a large percentage of directed energy attacks.

Read more...
About Fallout: Brotherhood of Steel
Fallout: Brotherhood of Steel (abbreviated as FO:BoS, FOBOS or simply BOS) is an action game developed and produced by Interplay Entertainment for the Xbox and PlayStation 2 game consoles. Released on January 13, 2004, BoS was the fourth video game to be set in the Fallout universe and the first to be made for video game consoles.