From The Vault - Fallout Wiki
(Redirected from Ralphie)
Jump to: navigation, search 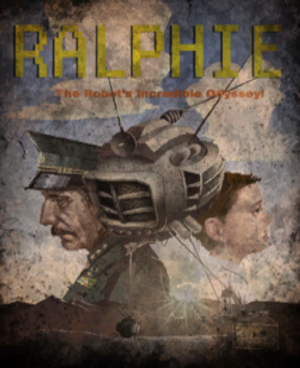 The television program Ralphie entails an eyebot that escaped from a military installation and, according to and advertisement, must go on an incredible odyssey while avoiding capture by a General Winters. A line of toys based on the series were also manufactured.[1]

ED-E used to watch old tapes of it when still at Adams Air Force Base with Dr. Whitely. Due to the similarity between Ralphie's adventures and his own, ED-E has only grown fonder of the program. It was shown every Saturday on Vault-Tec Channel 9.[2]

The Ralphie advertisement appears in the X-17 meteorological station, Securitron de-construction plant and The Sink in Big MT in the Fallout: New Vegas add-on Old World Blues and prominently in Lonesome Road.