If anyone has the time and the linguistic skills this page has poor writing and needs to be improved.Atlas Lied! 05:43, April 23, 2010 (UTC) 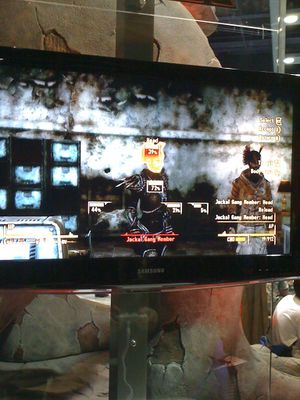 in the history section it says "During the spring of 2141, four groups left Vault 15 to brave the Wasteland. In the winter of the same year, three of these groups became roving gangs of raiders: the Jackals, the Vipers, and the Khans.[1]", what happened to the fourth group?