It's better to live on your feet than to die on your knees. 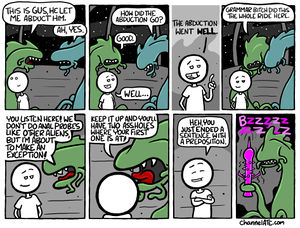 Hi all! I'm fairly experienced now at Fallout 3 and New Vegas, and am now experimenting with the Van Buren tech demo. I'm an absolute completionist; I got all but 1 weapon from Dead Money (all Cosmic Knife forms) and every one from Honest Hearts. You should see the lockers in my Megaton house.They are full with random weapons and clothing that many people wouldn't think/care to get. Any tips from anyone would be nice, email valoopy2@aol.com. Also, if you happen to be a robot, all I have to say to you is Ice cream.


To all people who will create random/stupid pages: I will nominate them for deletion if I catch 'em. And I know an admin, so they will be gone. FYI.

I found your mom the other day while playing Fallout 3.

To all users uploading non-stop GIMP images: me and a few other Vault members are making a wiki to help alleviate this problem. It will be a wiki where it's allowed and encouraged to upload your own homemade Fallout images. Feel free to use it now, we are looking for help as well! Go to forum:Custom Guns for more info, or visit the wiki here.

My only truly important page to date. It's okay though, I did a lot to it.

Yeah, so I noticed the trolling you did. Unfortunately, I don't have your name. But don't do it again, please.

Valoopy wants to explain that "Role: ...Grammar Soviet" is a spin-off of a Grammar Nazi, and a higher level of such an NPC. Also, any edits of Valoopy's that have strange words in them are due to his iPod's autocorrect, as he edits from his iPod frequently. </explanations>

If I was a guard to some super-secret research center housing some sort of Shagohod-like weapon, I guarantee you you could distract me with any of these games. (Note: Game series will be referred to by the first game. All games in the series inclusive.)

Things I have said or heard

This is a private message.

I bet there's a ghoul around the corner...HEHEH! Duh.

This video will show you how to get the Legate's armor.

I am now taking photos of the Wasteland. If you have any requests, feel free to ask me and I'll see what I can do. Seeing as I've already taken up more page area than I thought I would, I will now upload less frequently. As of now, my journeys will be solely in the Capital Wasteland and the surrounding areas. Thanks for the file tips, Avatar! 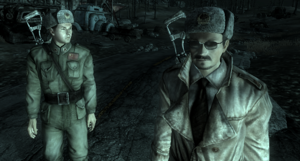 While in the wastes, I found a Chinese Commando and a Russian spy. No idea how they survived, possibly cryogenics. 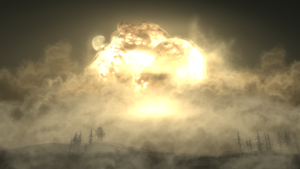 Megaton, or at least what was Megaton. What a pity... 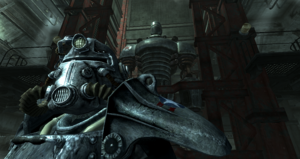 The Brotherhood of Steel found some old, unused U.S. Army T-45d power armor. A soldier, posing with the armor and a T-51b helmet, in front of Liberty Prime. 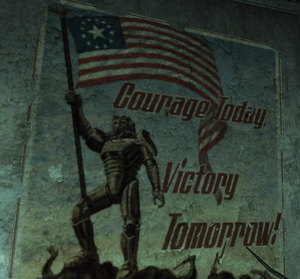 This poster was found in the A-Ring of the Citadel. The flag held by the soldier is oddly similar to the one supposedly used by a certain courier... 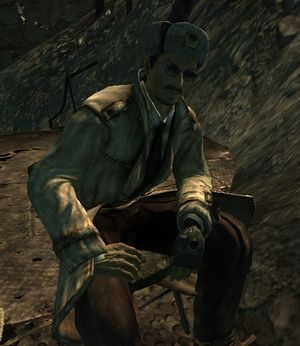 I met up with the Russian spy again, in Megaton. I asked him about himself. He would only tell me his name was Adamska, and that he was part of a Soviet society. 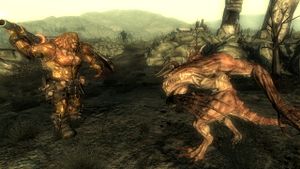 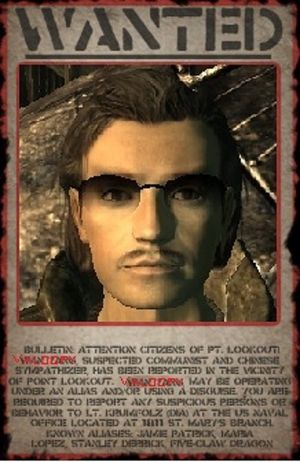 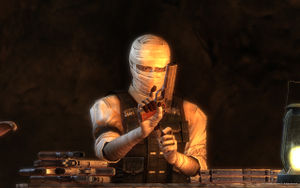 I was sent this picture via Mojave Express. I bet he's angry. You would be too after a fall that nasty.

He is firin' his lazah at the Communist threat. Godspeed, Liberty Prime. Godspeed. 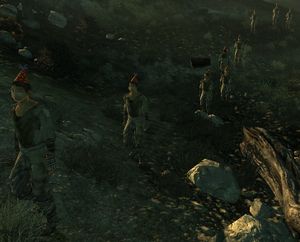 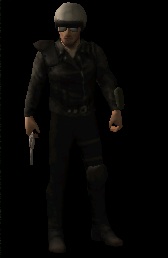 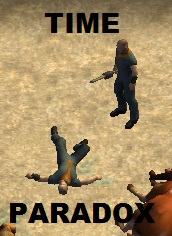 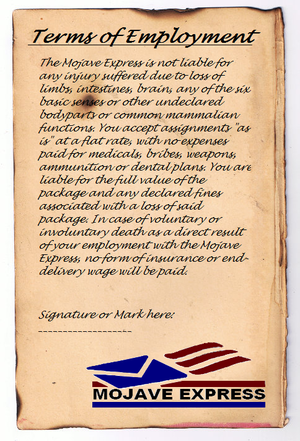 Wait, what'd that say??? (Thanks to Luckmann for the creative text!) 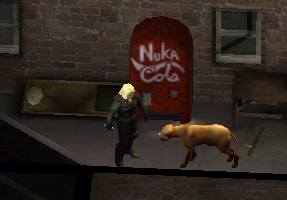 Yep, I'll shoot you with it. Custom made by a brilliant arms dealer. 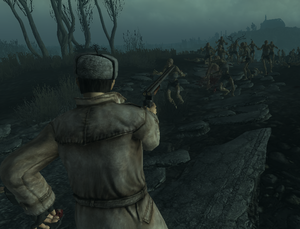 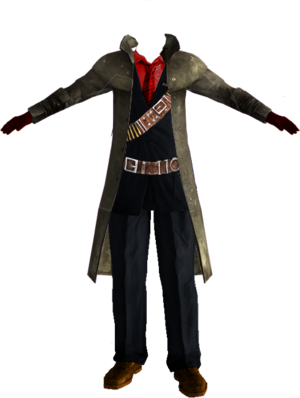 Sam made this too. You're pretty good.
Retrieved from "https://fallout.gamepedia.com/index.php?title=User:Valoopy&oldid=1558017"